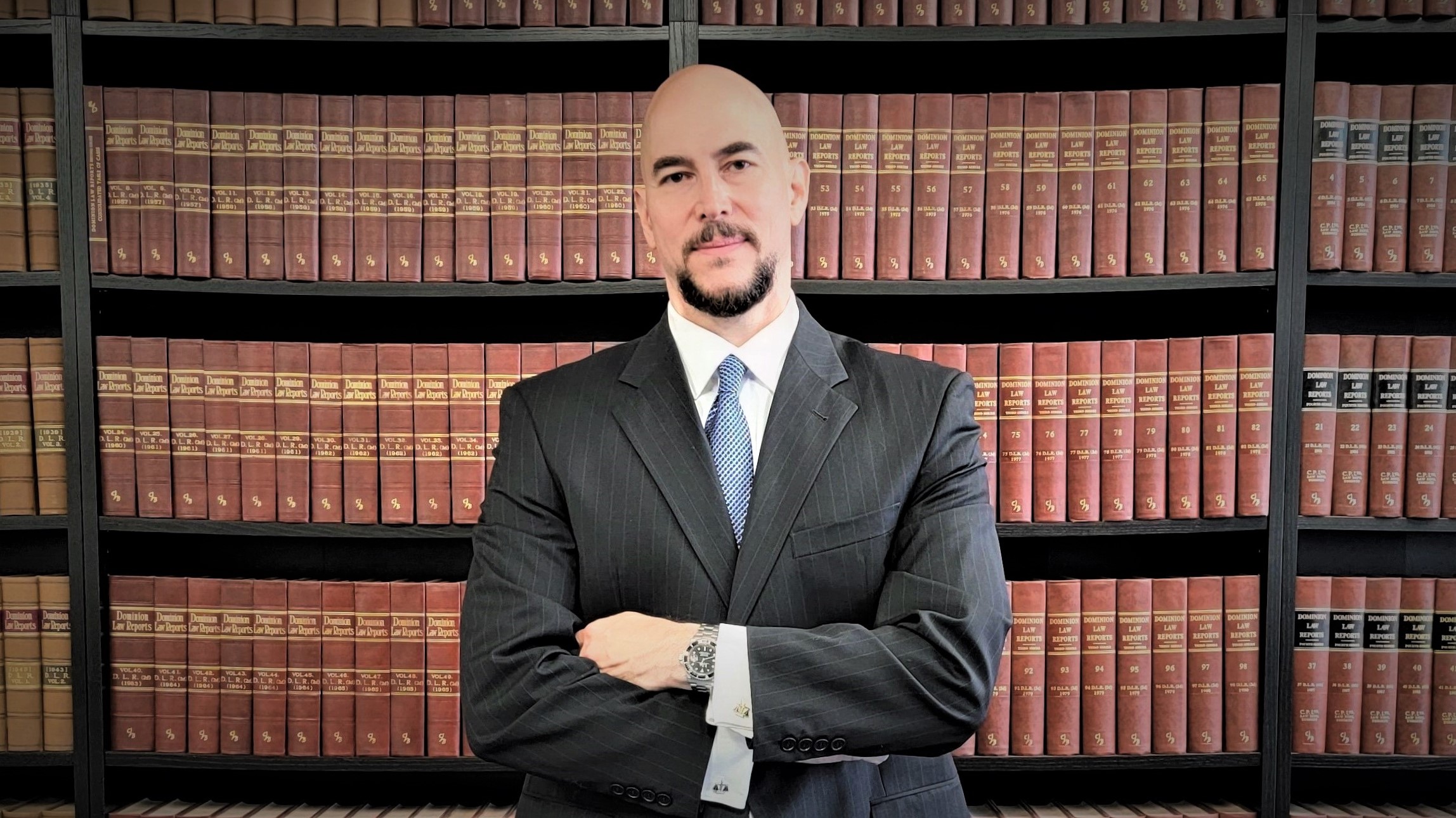 Over the Past 18 Years we Have Successfully Represented Taxpayers through Audits, Objections, Tax Appeals, and Income Tax Act Charges.

99% of our cases are resolved through negotiated settlement.  For the remainder, we thrive in hearings, trials, and appeals.

*Certified Specialist as designated by the Law Society of Ontario

Browse Some of Our Notable Tax Court of Canada Decisions:

High—Osinski v. Her Majesty the Queen

2018/2019 – Following a multi-year battle, CRA and the Department of Justice capitulate and consent to Judgment granting tax appeals in full, including dropping all penalties and interest.  See formal Judgment: Zamir v. Her Majesty the Queen, Tax Court of Canada Docket 2014-1293(IT)G

Chow v. Her Majesty the Queen

Yan David Payne obtains Judgement on behalf of taxpayer reducing assessed income by over $49,000.00 and deletion of all penalties and interest for the 2004 tax year.  This following earlier reductions amounting to approximately $130,000.00 in pre-appeal negotiations and leading to a total reductions in assessed income and penalties of over $200,000.00 through audit, objection, and appeal stages.  In her cost decision, the Honourable Justice Miller commends Mr. Payne on his preparation and organization.  Yet another example of a taxpayer’s ability to successfully challenge CRA’s over-taxation at audit, objection, and tax appeal stages.  See the Decision: Chow v. Her Majesty the Queen.

Firm successfully obtains return of over $177,000 in seized funds along with apology from Canadian government on behalf of firm client.